Who is First Community Credit Union of Beloit?

In the midst of the Great Depression, 20 employees of the Fairbanks-Morse Corporation in Beloit, WI chipped in $5.00 shares to start a credit union... 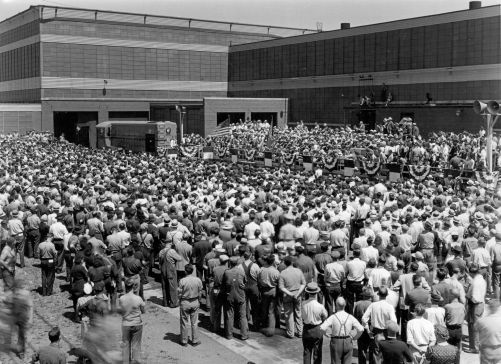 In the early 1950's the credit union passed the $10 million asset mark. Two significant changes occurred in the 1990's these were the credit union receiving a community charter, which allowed anyone who lived or worked in Beloit to become a member and the name was also changed to First Community Credit Union to reflect the change in membership.

The current management staff started at the credit union in 1997 with assets of about $24 million. This ushered in a time of significant change and growth for the credit union. The Monroe office opened in the early 1990's. The new office opened membership to anyone who lived or worked in Green County. The original office was in Dick's Supermarket and later moved to the current location of 140 West Seventh Street. 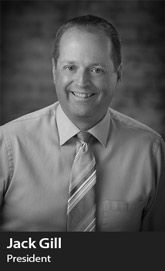 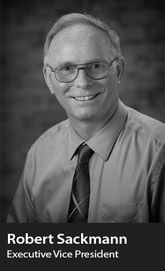 The early 2000's saw a significant expansion of the credit union's operating territory to include all of Rock County as well as Green County. First Community also saw its first merger when Beloit College Credit Union merged into First Community. The Board and management of the credit union also saw the rapid growth occurring in Northern Illinois and leased an office building in Machesney Park, Illinois.  In 2019, the credit union expanded membership territory once again and now serves anyone who lives or works in DeKalb County, Illinois.

First Community had two more mergers in 2008 and 2010. The first involved the Janesville Municipal Employees Credit Union. The second was the Rock County Employees Credit Union. Both of these mergers involved Janesville based credit unions and it became apparent that the small office on Jackson Street could no longer do the job. First Community was fortunate that the former Evergreen State Bank became available at about this time in Janesville. All of the operations were consolidated into this facility located on Pontiac Drive. 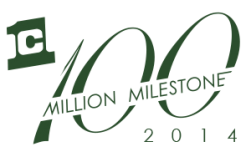 With a growing service area and assets that reached $100 million in 2014, the credit union also outgrew its Machesney Park branch and moved to the northside of Rockford.

First Community Credit Union strongly believes in giving back to the communities that support us as a local credit union.  We are very proud to support local charities through donations, event sponsorship's, and participation in fundraising activities. If you would like to make a donation request. Please go to visit FirstCCU's Donation Request page.

When you join the credit union you'll not only benefit from low loan rates and higher than average dividends but you're also eligible for much more. Please see our Membership Benefits page here.

You may have also seen us in the news, online, or other places. Check out our News page to view all our media releases and industry-related news.